Would you like to know a few things about our new kit? 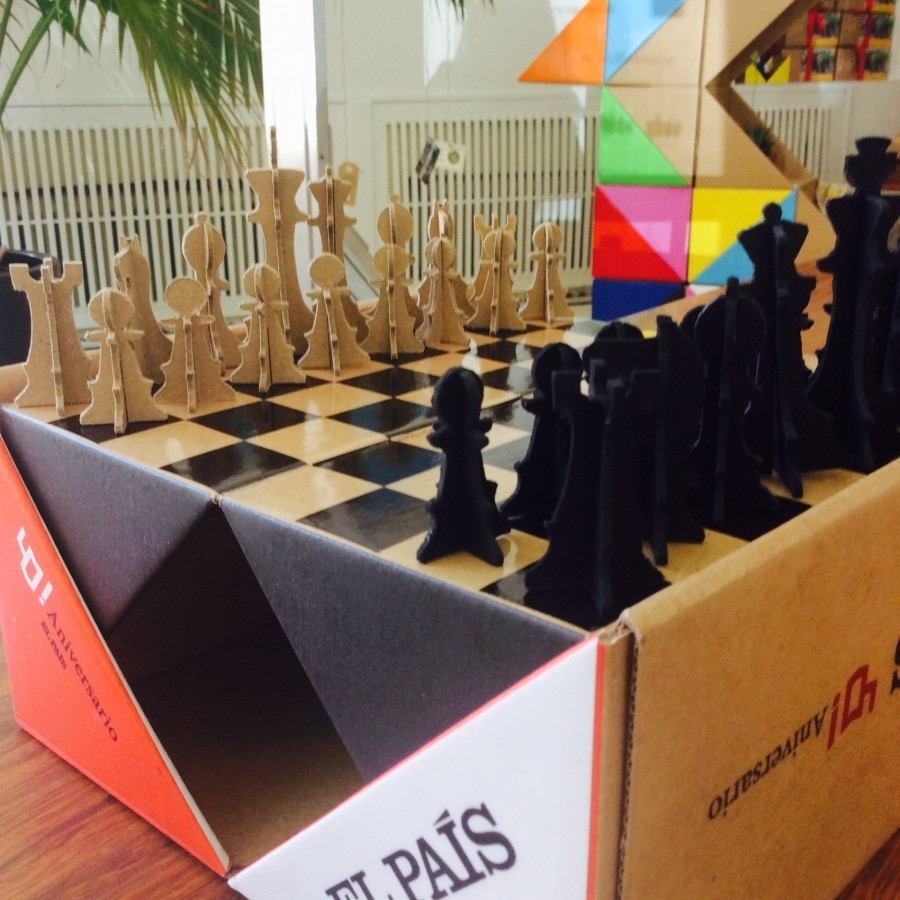 03 May Would you like to know a few things about our new kit?

Qbox gives you the opportunity to travel through history thanks to their new chess kit.

Due to the 40th anniversary of the journal “El Pais”, Qbox has designed a new and innovational chess kit which allows you to store the pieces and to choose the color of the board.

The pieces design is based on the historical design registered by Nathaniel Cook in 1849 who was inspired on the elgin marbles located at the British Museum, sold by Jaques of London’s house and hand signed by the British champion Howard Staunton in 1849.

The symbolic balance of the design approached the approval of all players, followers and professionals, immediately leaving apart the previous designs (Regence and Saint George, among others). It is the official pieces design approved by the International Chess Federation (ICF) for the celebration of all international championships all around the world. The relief approached by the chess pieces designed on Jaques house, that each one of the models, whose design changed with the years, has been named after a famous champion, being the most famous and appreciated design, the “Anderssen” model, designed in honor of one of the biggest masters off attacks in history, the german master “Adolf Anderssen”, (1818-1878), who, in 1851, won a match against Kieseritzky, that was one of the best matches in history. A jewel of attacks known as “The immortal match”.

The reason of its success resides on its well balanced and easy to recognize design. They’re always used on the big chess championships. They offer the most pleasant combination of attractive and functional design.

There is no chess club who doesn’t use them.

Take a look at this kit we have designed with lots of enthusiasm, mixing tradition and history with creativity, directed to the ones who want to have fun building and creating their winning chess game! 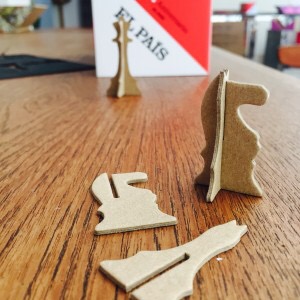 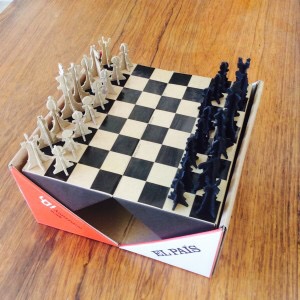